Flood insurance safeguards your home and personal valuables from water damage caused by floods, such as high tides, hurricane storm surges, severe rain, and other natural disasters. A standard house insurance policy does not cover flood damage; if you live in a flood zone or near water, you should consider buying a flood insurance Friendswood TX policy. If you don’t already have flood insurance, now is the time to obtain it! We have the top agents who can assist you in finding the best coverage for your needs.

Additional flood coverage may include the following:

What’s not covered by flood insurance?

Flood insurance is only intended to cover natural flooding events. Therefore coverage has some limitations. Other sorts of flooding, on the other hand, are frequently covered by homeowners insurance. Flood insurance often excludes the following items: Each policy also has its own individual out-of-pocket deductible, which is the amount you must pay before your insurance kicks in. If your home and valuables are both damaged in the same flood, you must file two separate claims with separate deductibles. For further assistance with your flood insurance policy, contact our professionals. Whether you’re looking for new coverage or want to make a claim, our agents are ready to help. 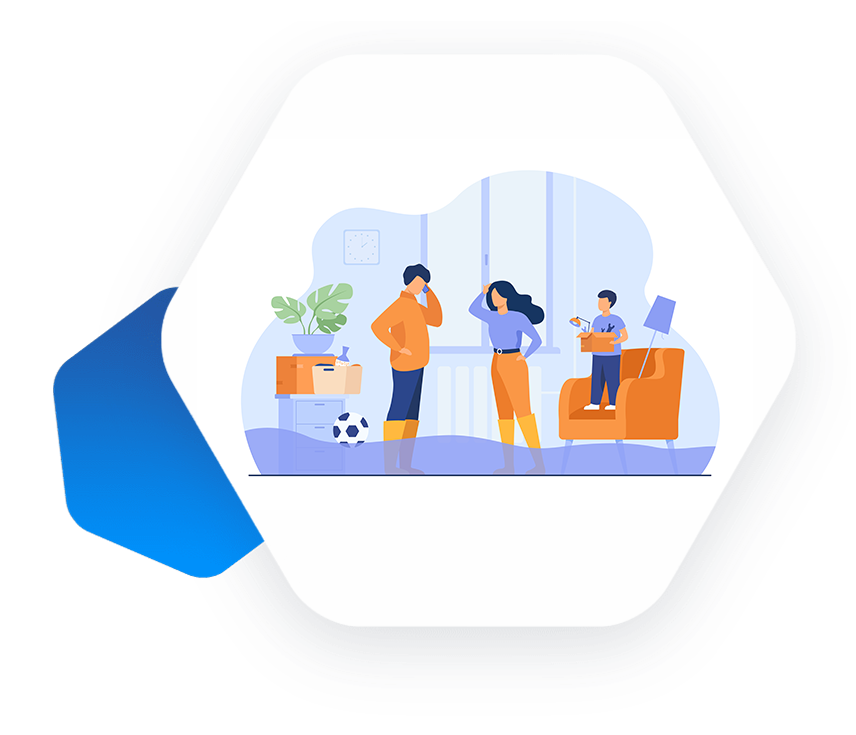 If you own your house, flood insurance will be required to cover the expense of water damage caused by floods. Water damage produced by strong inland or coastal tides, flash floods, mudflow, or other natural flooding causes is not covered by homeowners insurance.

Types of Flood Insurance in Friendswood

Some of the most typical examples include the following:

Our experts will explain all of your choices in detail so that you and your family should pick a plan that works for you. We have access to many different companies and can find the best rates for your budget.

There are a variety of insurance providers to choose from when looking for flood insurance, and our staff is available to help you in finding the best option for your requirements. We have helped all types of insurance customers, including those in search of flood insurance. We know which insurance companies to recommend to meet your needs and can provide informed suggestions based on company reliability, rates, and more. We also know how to get you the best rates on your policy and can help you find affordable options that fit your budget. When it comes to flood insurance, we can answer any questions you have about coverage and make sure you are fully protected in the event of a disaster.

Get The Best Quote for Flood Insurance Now!

It is now time to purchase flood insurance if you reside in a high-risk area for natural disasters like floods. Flood damage can be costly, especially if your home is not covered by standard homeowners insurance policies. It’s important to understand what types of coverage are available when buying flood insurance. The average cost of flood insurance in Texas is $676 per year, making it one of the less expensive states for flood insurance. Depending on where you reside and how vulnerable your house is to flooding, your flood insurance rates may be much cheaper or higher than the national average.

When you’re shopping for flood insurance in Friendswood, TX, you don’t have time to waste. That’s why at Pelican Insurance Agency, we offer the fastest and most accurate quote possible—so you can get back to other things. When you work with our team, we can help you understand what flood insurance Friendswood TX covers and how much it will cost. We’ll also ensure your policy is issued as quickly as possible. Getting your flood insurance quote is simple. Fill out our form for a quote. Or call (833) 871-4448 today for immediate assistance from an experienced agent.

How can I find out if I'm at risk of flooding?

Water flow and drainage patterns in your neighborhood may change owing to building development, shifting weather patterns, wildfires, or other events that modify the topography. As a result, must keep up with these changes, the government is continually monitoring threats and revising flood maps. Check the maps on a yearly basis for changes, or sign up for an alert when your community’s flood map is updated.

What if I don't have flood insurance and a flood occurs?

Having flood insurance coverage is one of the best ways to safeguard your assets from the cost of flood damage and loss. Flood relief is usually provided through loans in the absence of insurance. If your community is declared a disaster region, the federal government frequently makes no-interest or low-interest loans available as part of the rehabilitation effort. These loans, however, must be repaid, which means you are still liable for the full cost of any damages or losses.

How to get flood insurance in Friendswood, Texas?

Friendswood is a modern suburb of Houston and Galveston, with convenient access to major thoroughfares, major railways, and no fewer than three major airports and deep-water ports. It also has a reputation for having extraordinary demographics, with a wealthy, well-educated population. As part of its commitment to economic growth, the city provides ongoing services to facilitate the relocation and expansion of businesses. The newest park in Friendswood, Texas, is Centennial Park, which features the usual fare like a paved jogging trail, multi-purpose fields for all ages and groups, a children’s playground, soccer fields, and a picnic area. The museum honoring Friendswood’s founder, Frank J. Brown, is housed in a replica of the first house constructed in the community in 1895. The museum’s first floor is fashioned as a Quaker home.